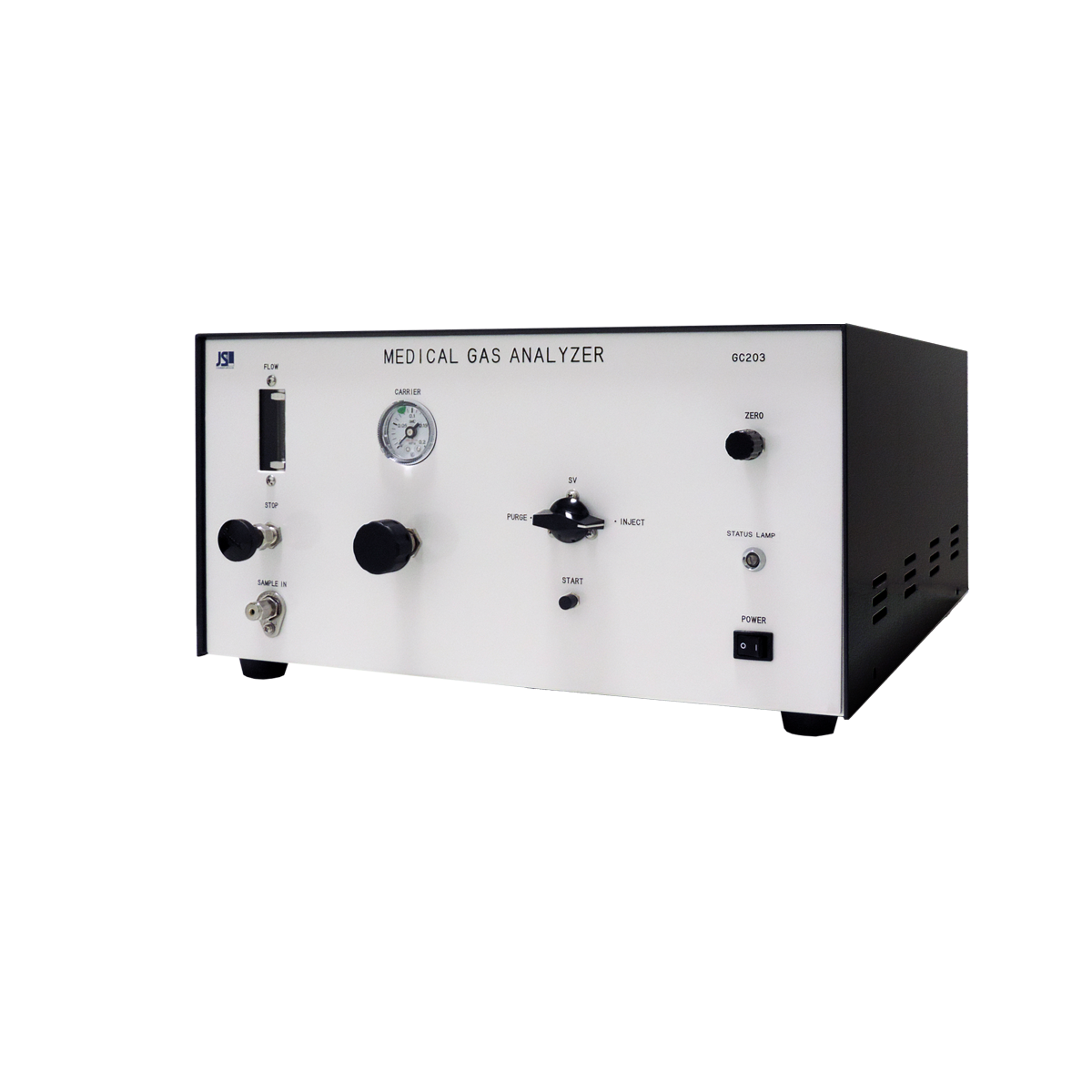 The analyzer enables analysis of the medical gas portion through simple operations. 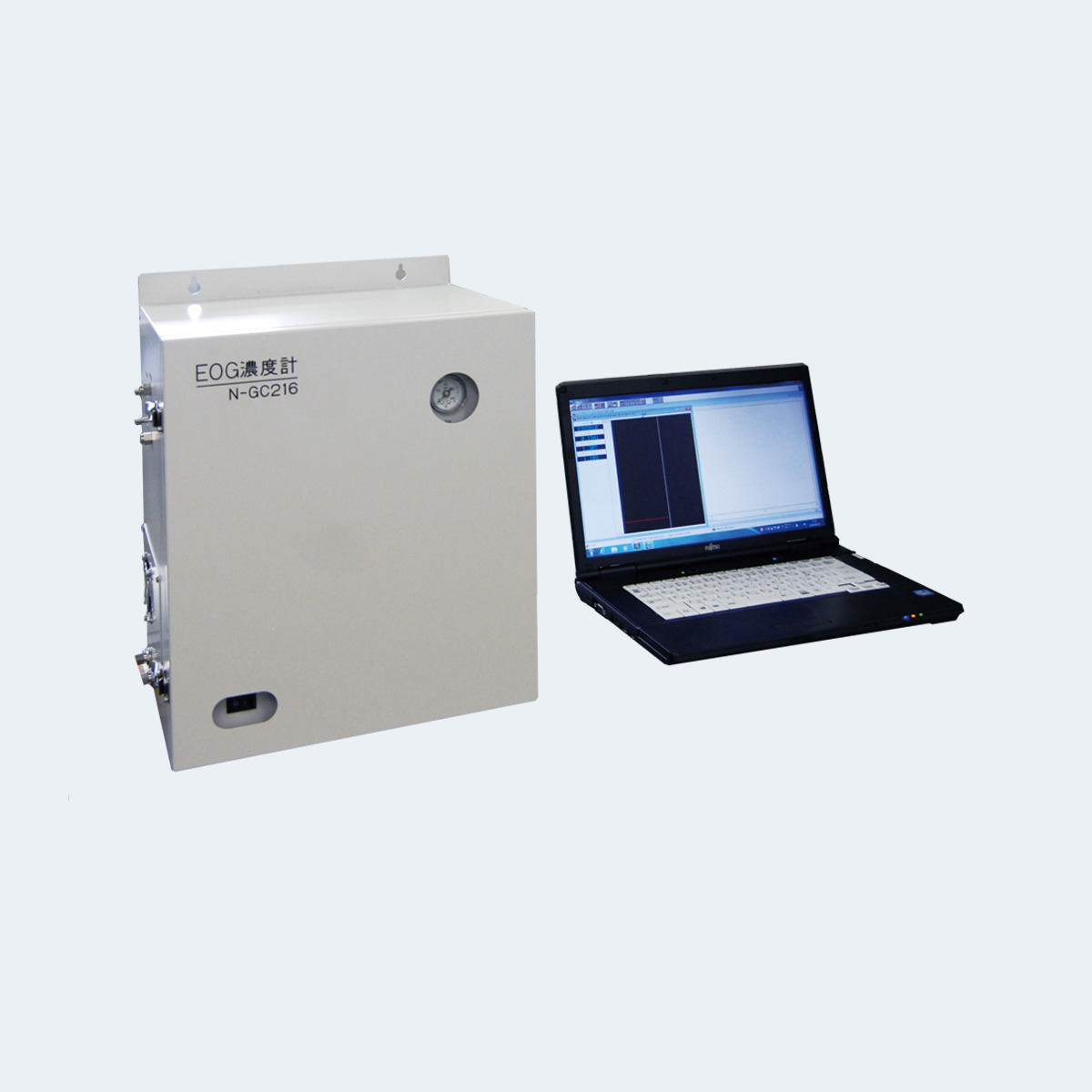 Accurate measuring of ethylene oxide concentration and relative humidity in the sterilization chamber. 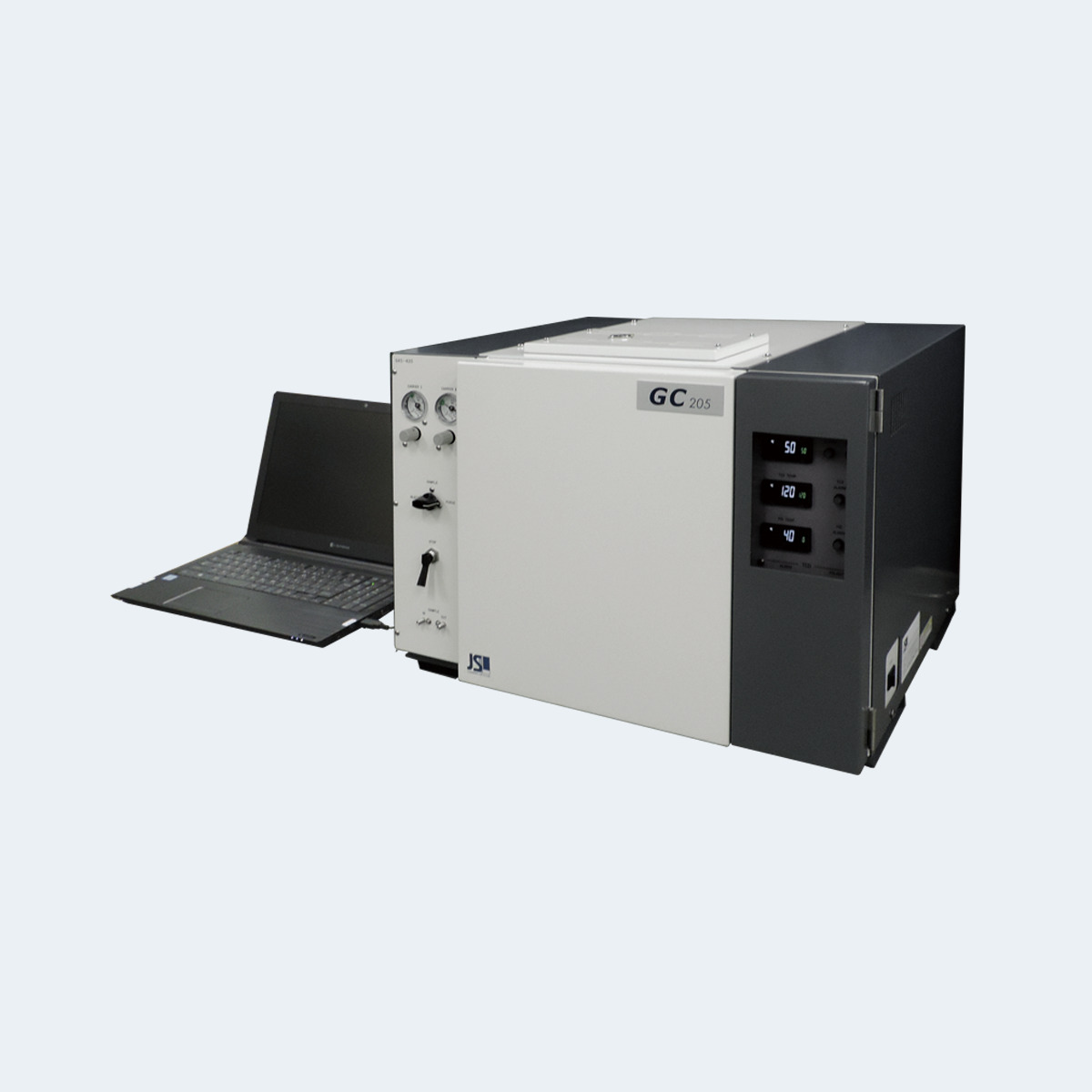 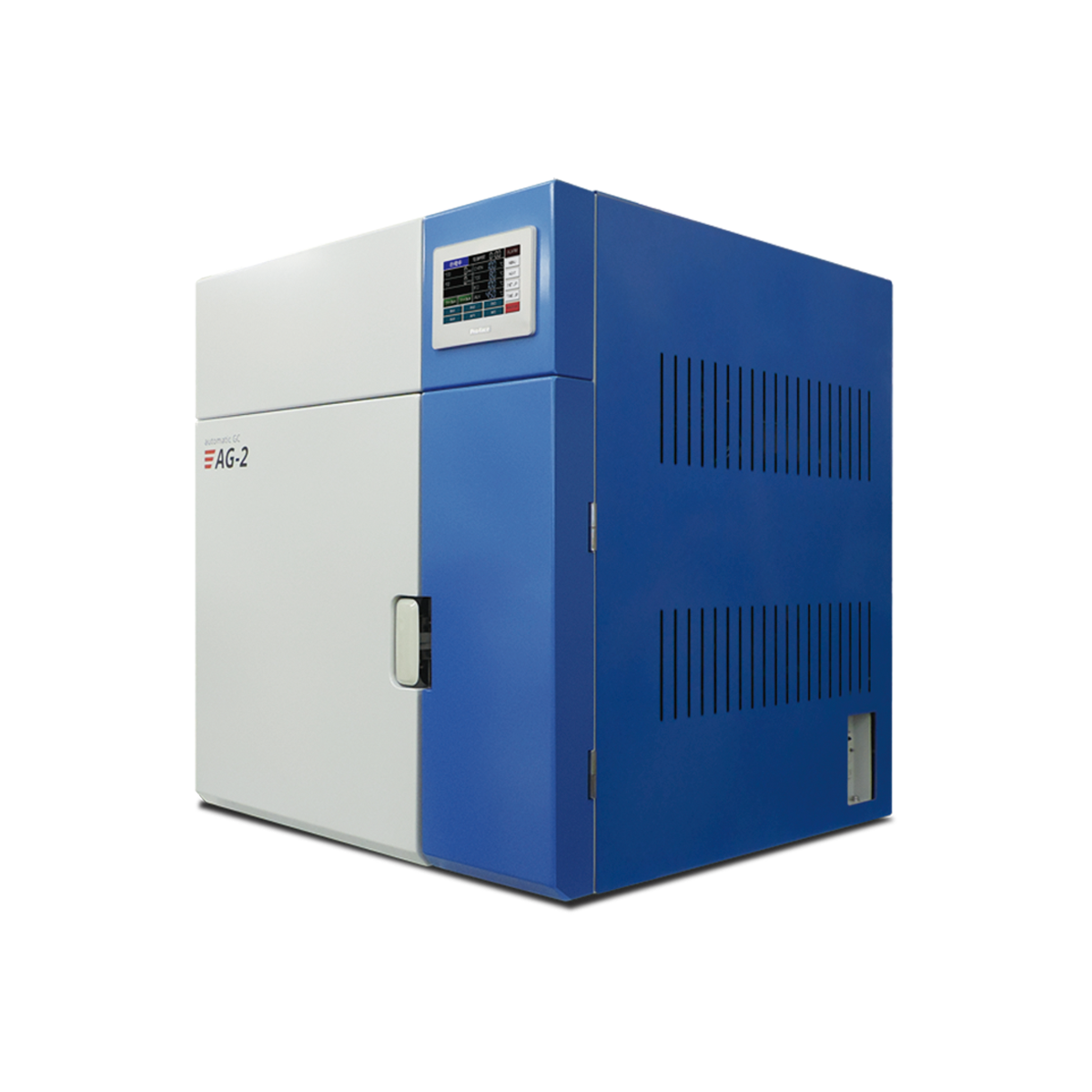 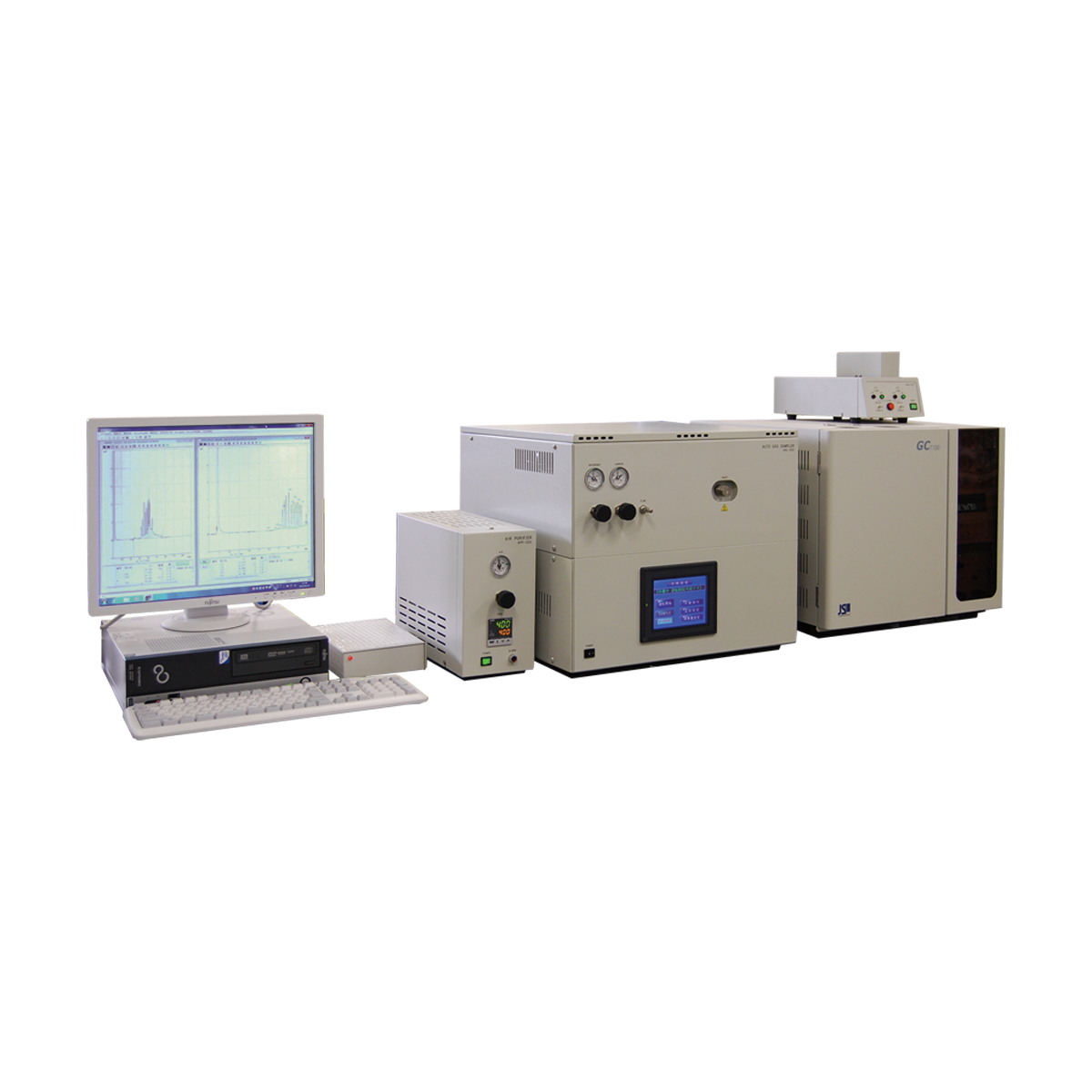 As to carbon dioxide as a food additive, oil (high-boiling point lubricating oil and others) is the object of measurement as well as inorganic gas components such as H2, O2, N2, sulfur compounds and hydrocarbon components. Out of them, oil had been conventionally measured according to the IR method after absorption in carbon tetrachloride. However, carbon tetrachloride could not be used as a result of enforcement of control of CFC. It was thus the problem with the IR method that long time is inevitable including pretreatment. This system performs full automatic operations of all processes, ranging from sample enrichment to FID measurement in adoption of the gas chromatograph method. 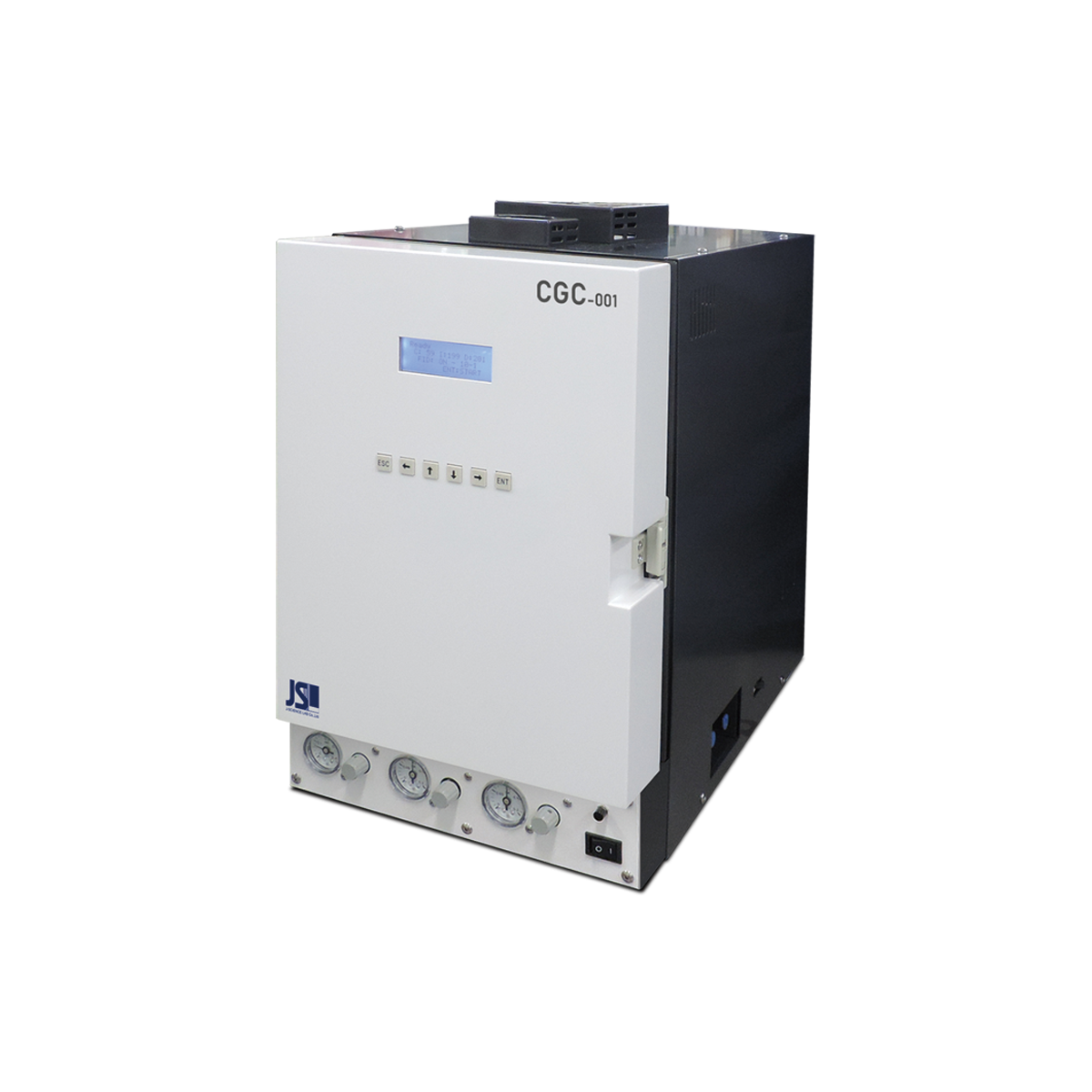 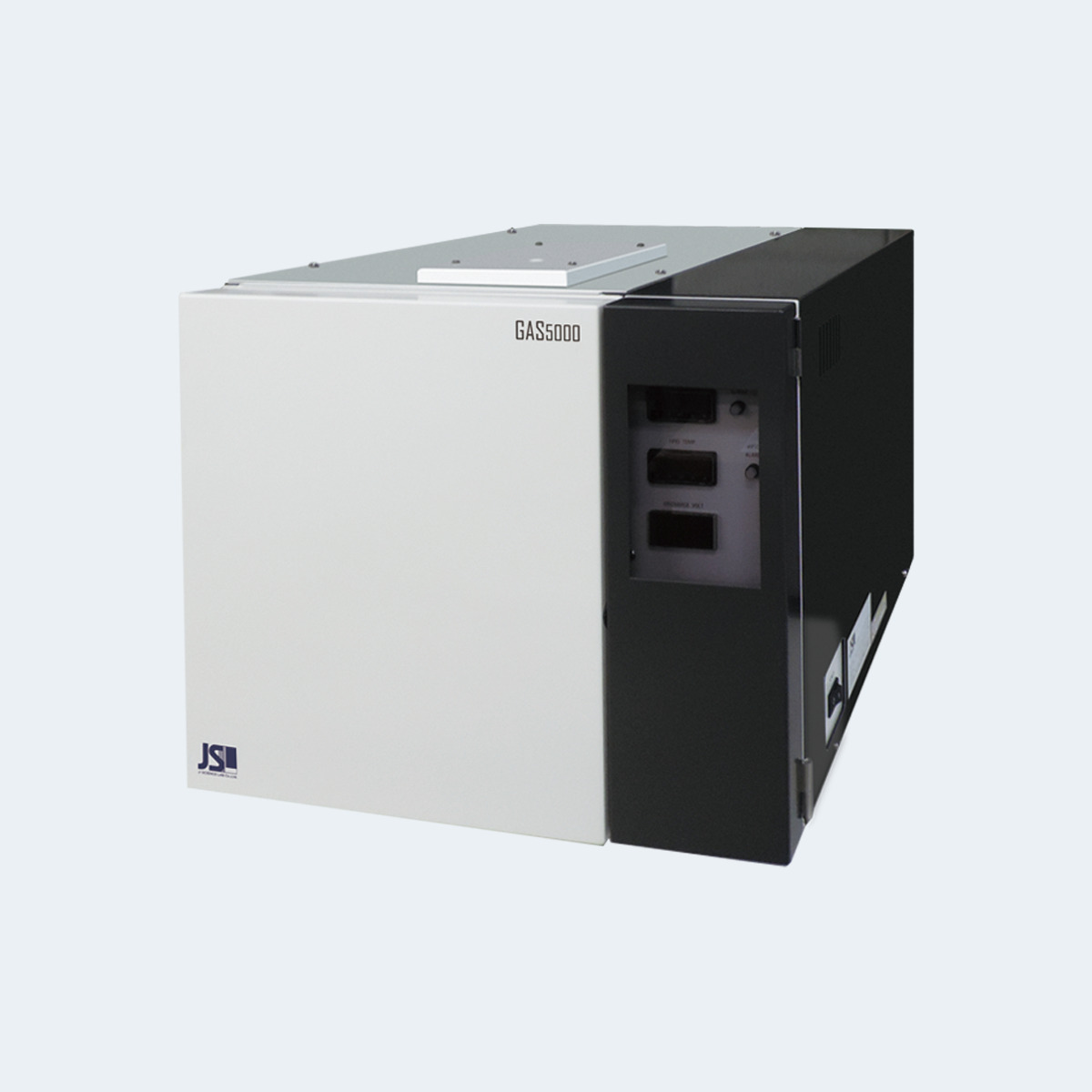 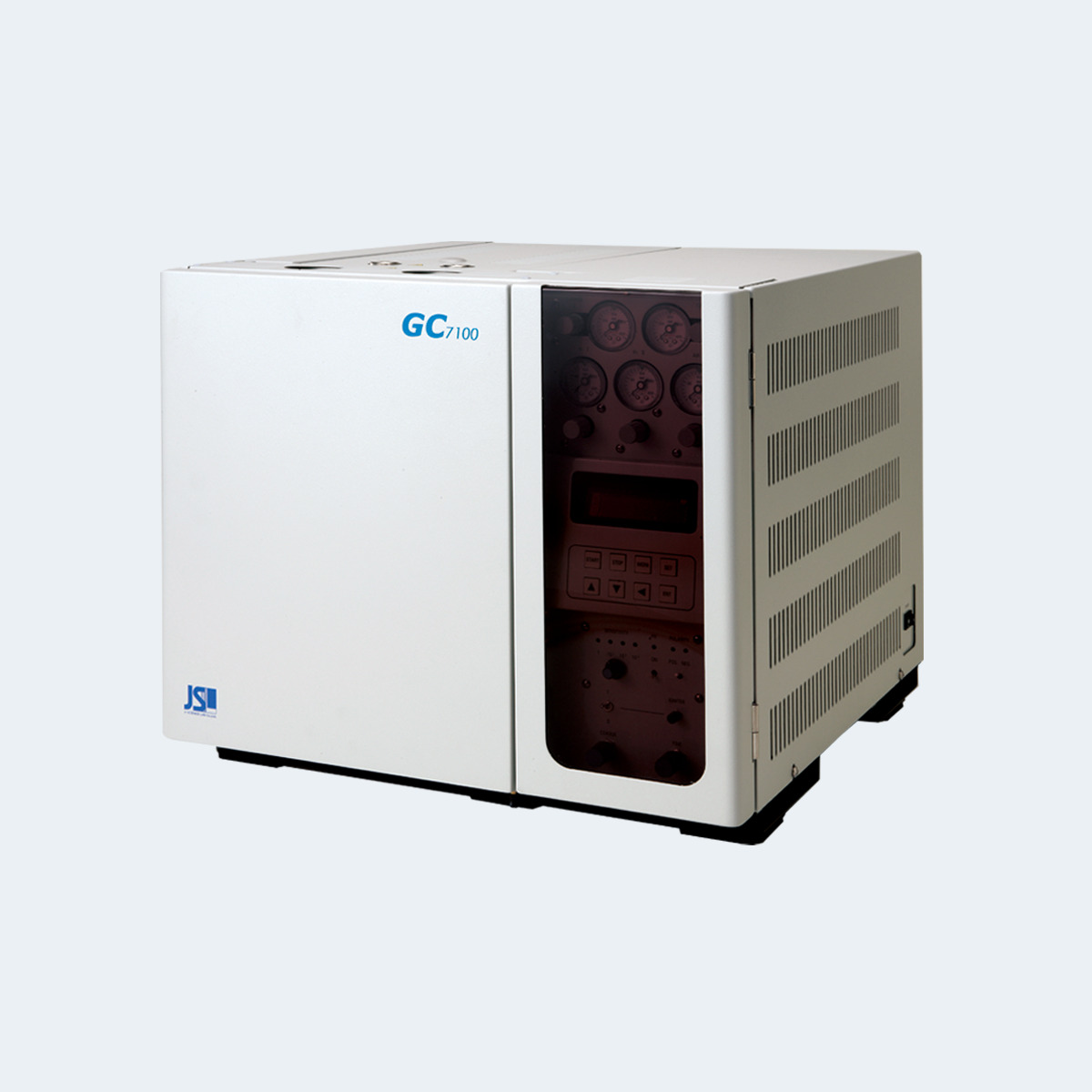 This system measures hydrogen in steel, the causative agent of delayed fracture,according to the thermal desorption method in use of the gas chromatograph. 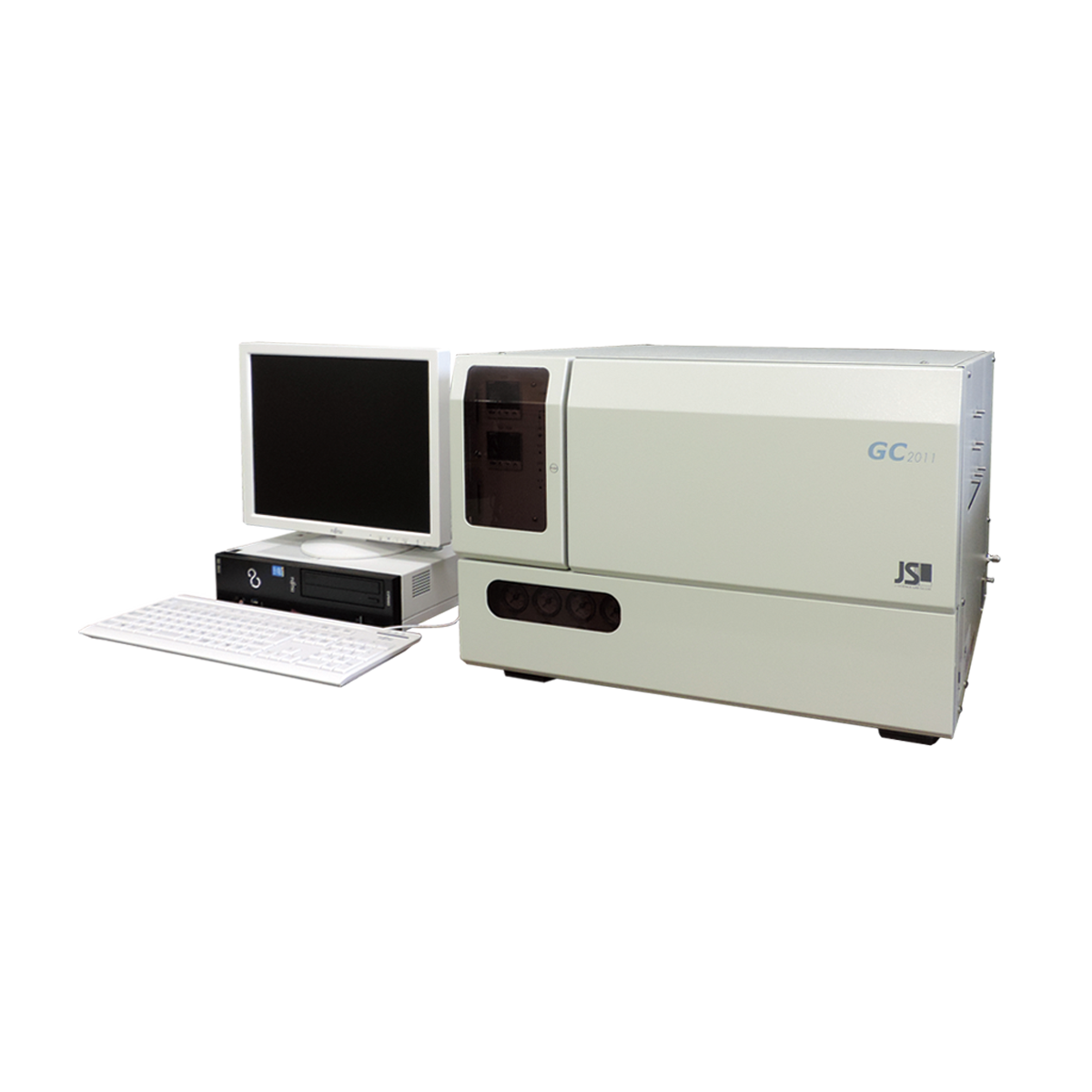 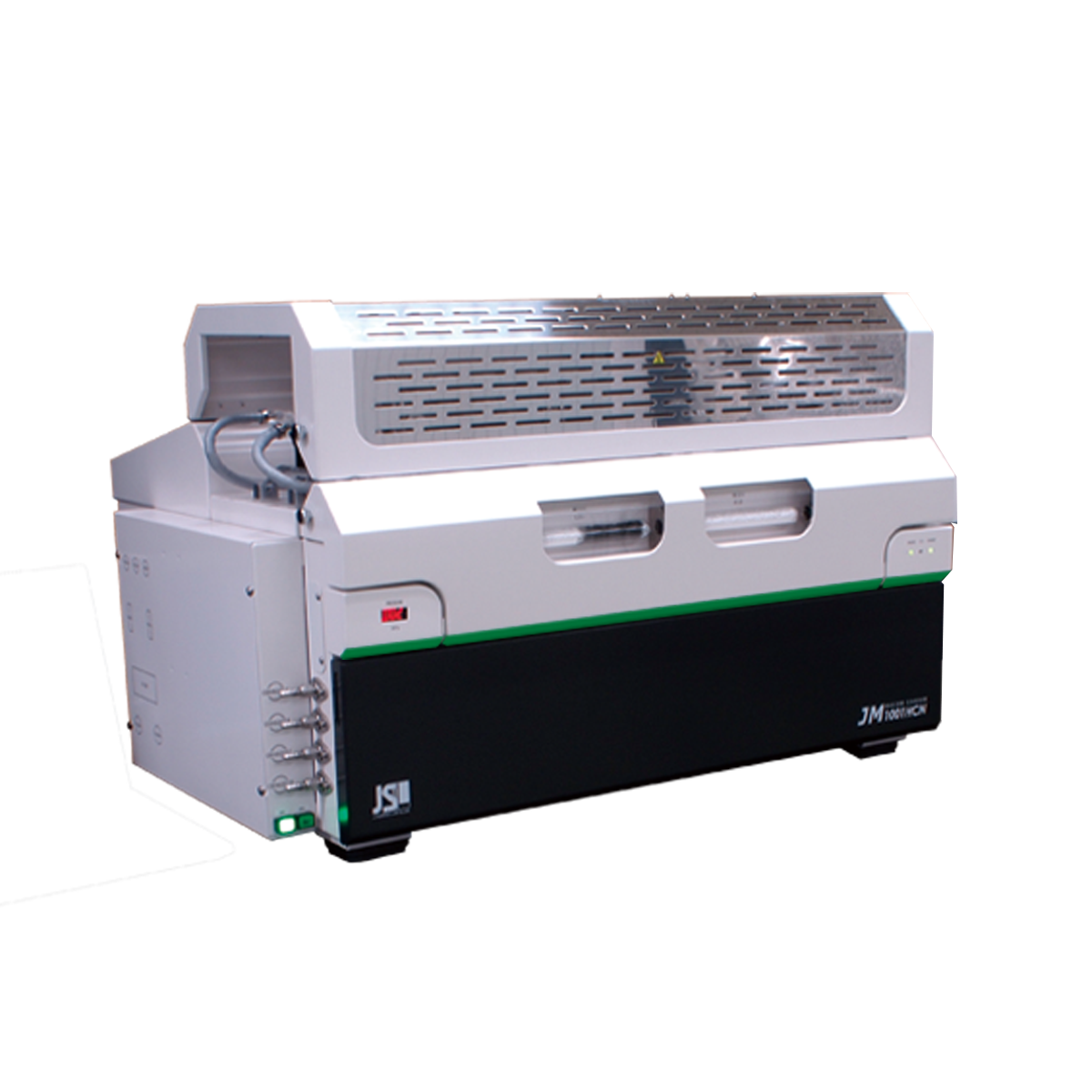